Reconect, Rebalance (A Trip to Hermit Island) – Looking back on a Magical High School Trip 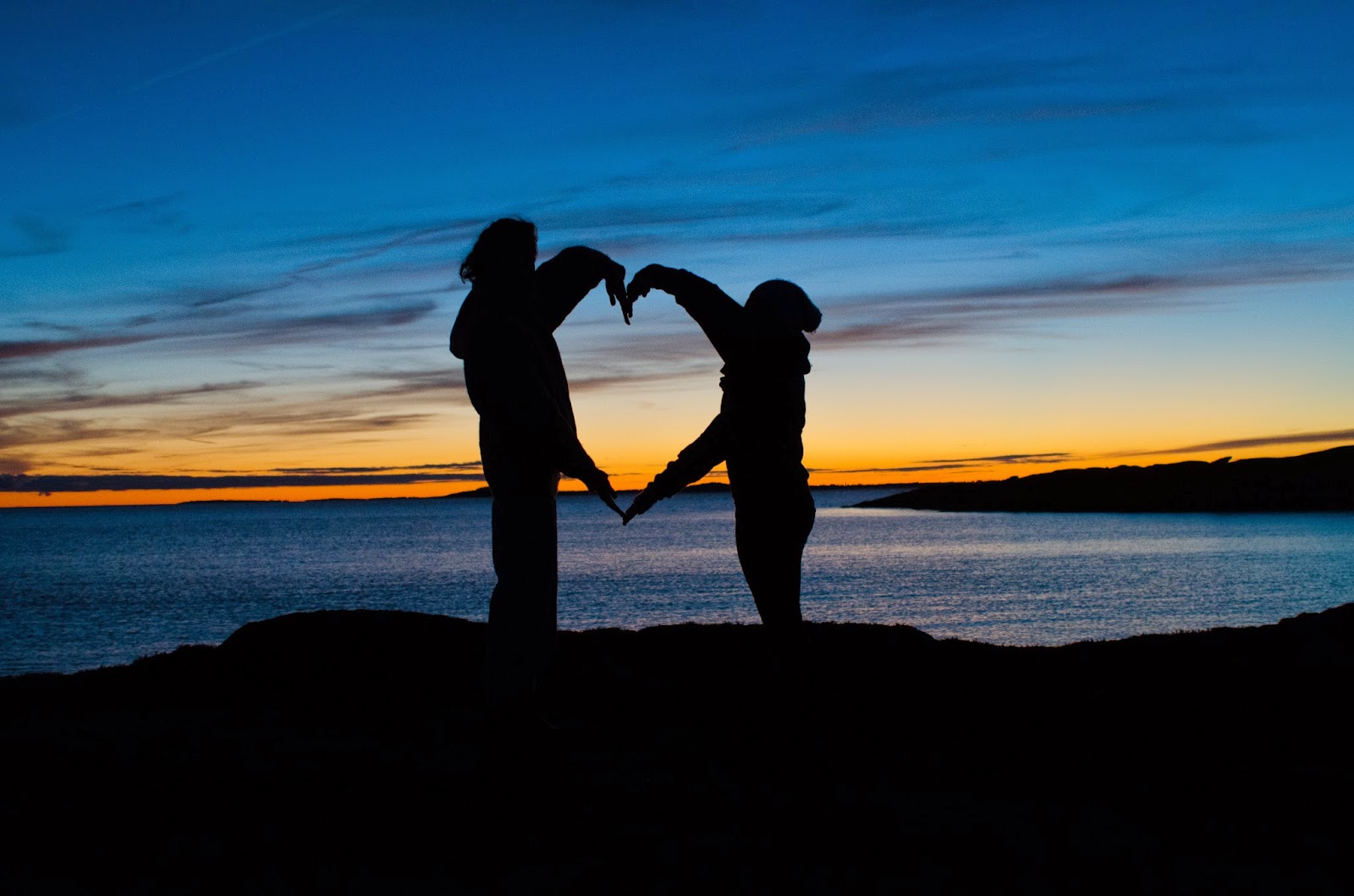 For the past 35 years at Green Meadow, it has been a tradition that the senior class takes a week long trip to Hermit Island in Maine, as part of their Zoology block. Although students look forward to this trip from the beginning of High school, not much is said about what the trip is like or what to expect. Over the years, I heard a few things about Hermit Island; that there are messages left for future students to discover, beautiful beaches, and beautiful sunsets, and from this I imagined a campground that might be found in Harriman State Park in upstate New York, (I didn't know where the messages fit in). With this expectation in mind, I joined my class at 6:45am at the school and clambered on to the bus ready for the seven hour drive. 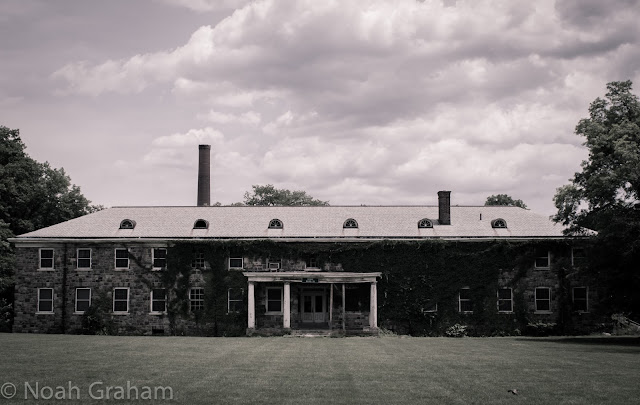 I have this weird obsession with old, abandoned, industrial, or hidden places, such as the subways (which is why I produced a multimedia story about them). I do not know why I am drawn to these places, but I know whenever I hear of a new location, or walk by an abandoned warehouse or building, I want to explore it.

The Closing of a Chapter

For our senior trip, my class went to enjoy the sunshine, clear water, and relaxation on the beaches of St. John in the Caribbean. Our agenda...relax, enjoy our last few days together as a class. 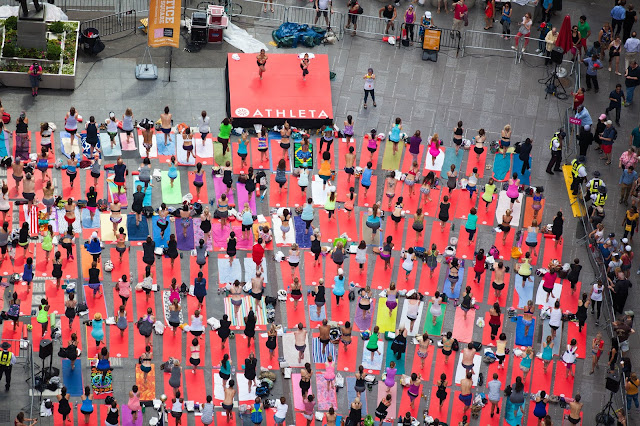 June 21st, 2003, Tim Tompkins, president of the Times Square Alliance, Douglas Stewart, a yogi and friend of Tompkins', and one other friend decided to do a few hours of yoga in Times Square to celebrate the summer solstice. 13 years later the UN declared June 21st international day of yoga.