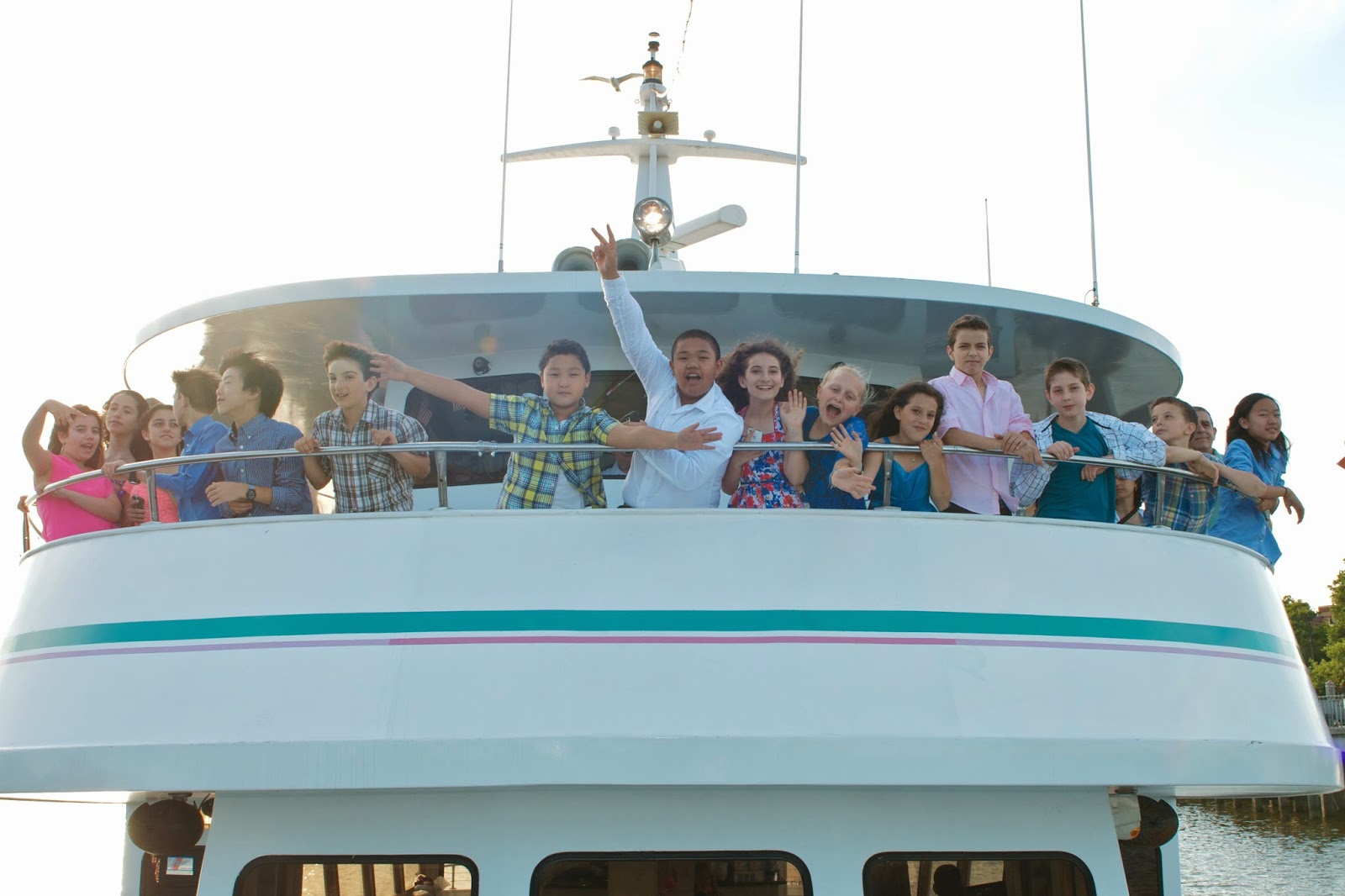 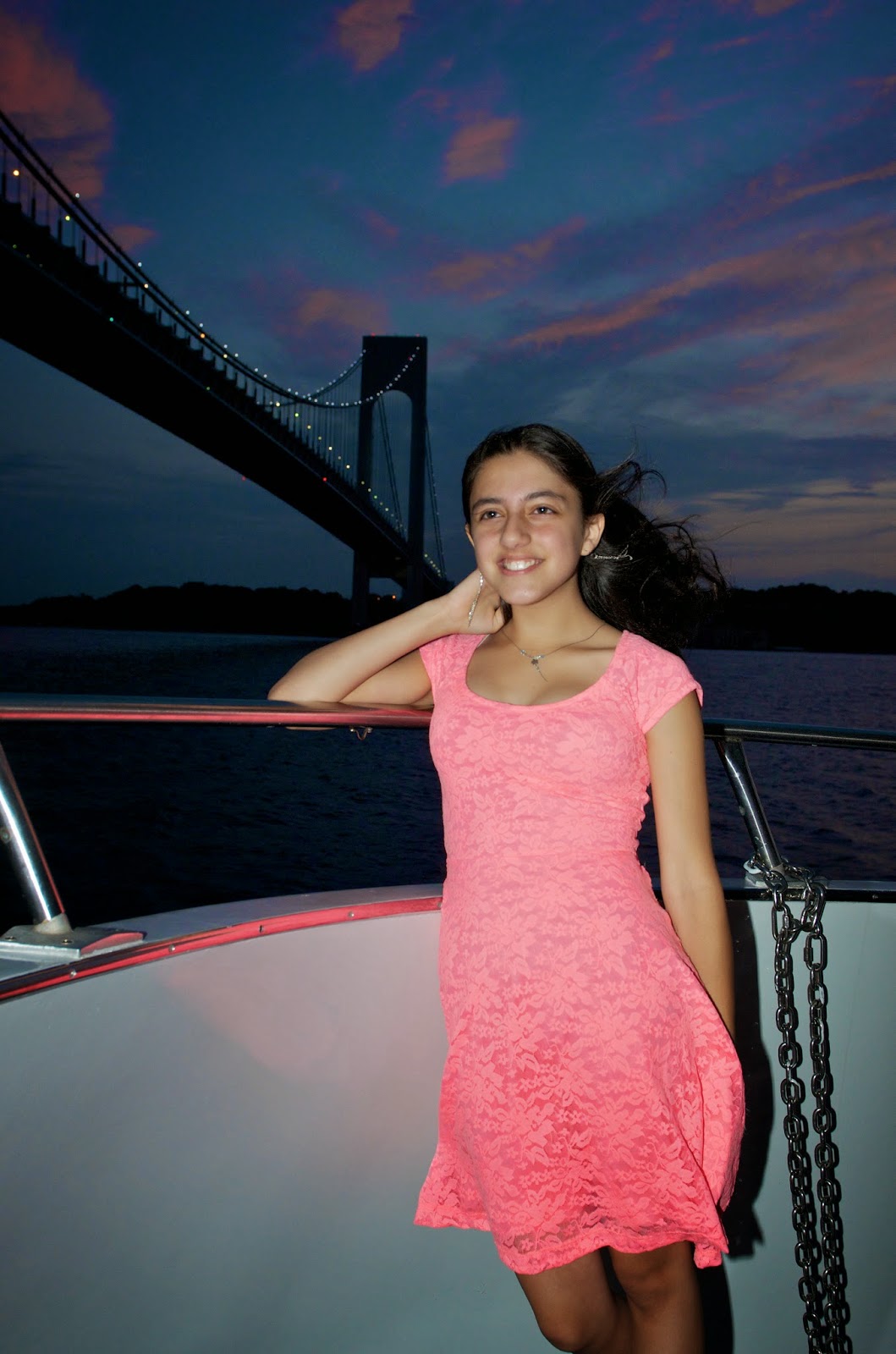 I should explain that when I booked this job I envisioned a boat on smooth waters circling the Statue of Liberty, allowing more than enough time to pose people for different group pictures and so on.  I was wrong, very wrong.  First thing I did not envision correctly was the smoothness of the water; as I said before the beginning and end of the cruise was quite rough and even the middle was slightly rough.  Next I did not even consider wind, and boy was that an issue.  It was constantly blowing people's hair into their face and from time to time a skirt higher than a respectable level.  The third issue I misjudged was the amount of time I would have to pose and take photos with the Statue of Liberty or Manhattan in the background.  The boat was continually moving, and instead of circling the Statue of Liberty we passed by it once, made a wide arc and started to head back. 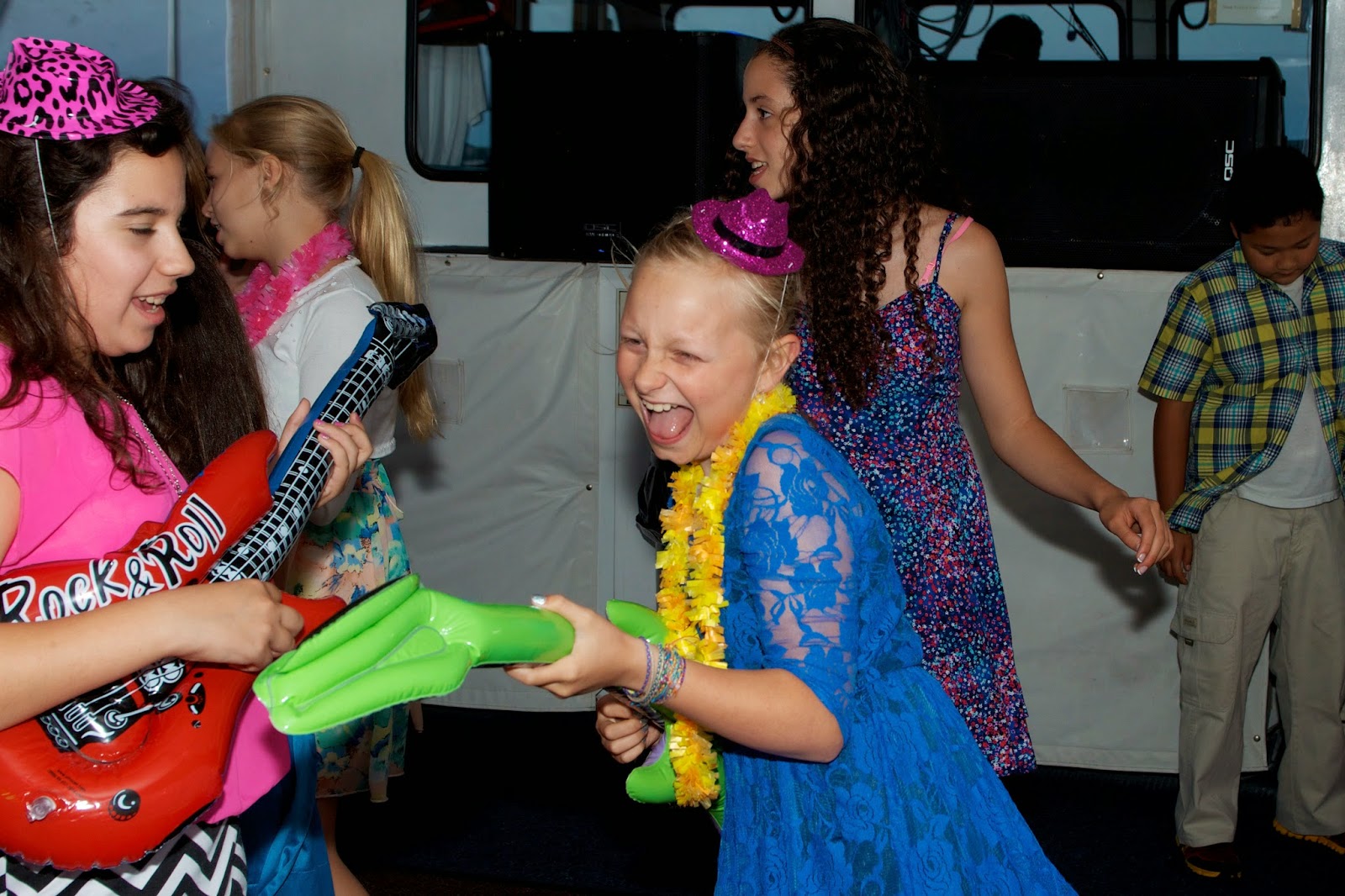 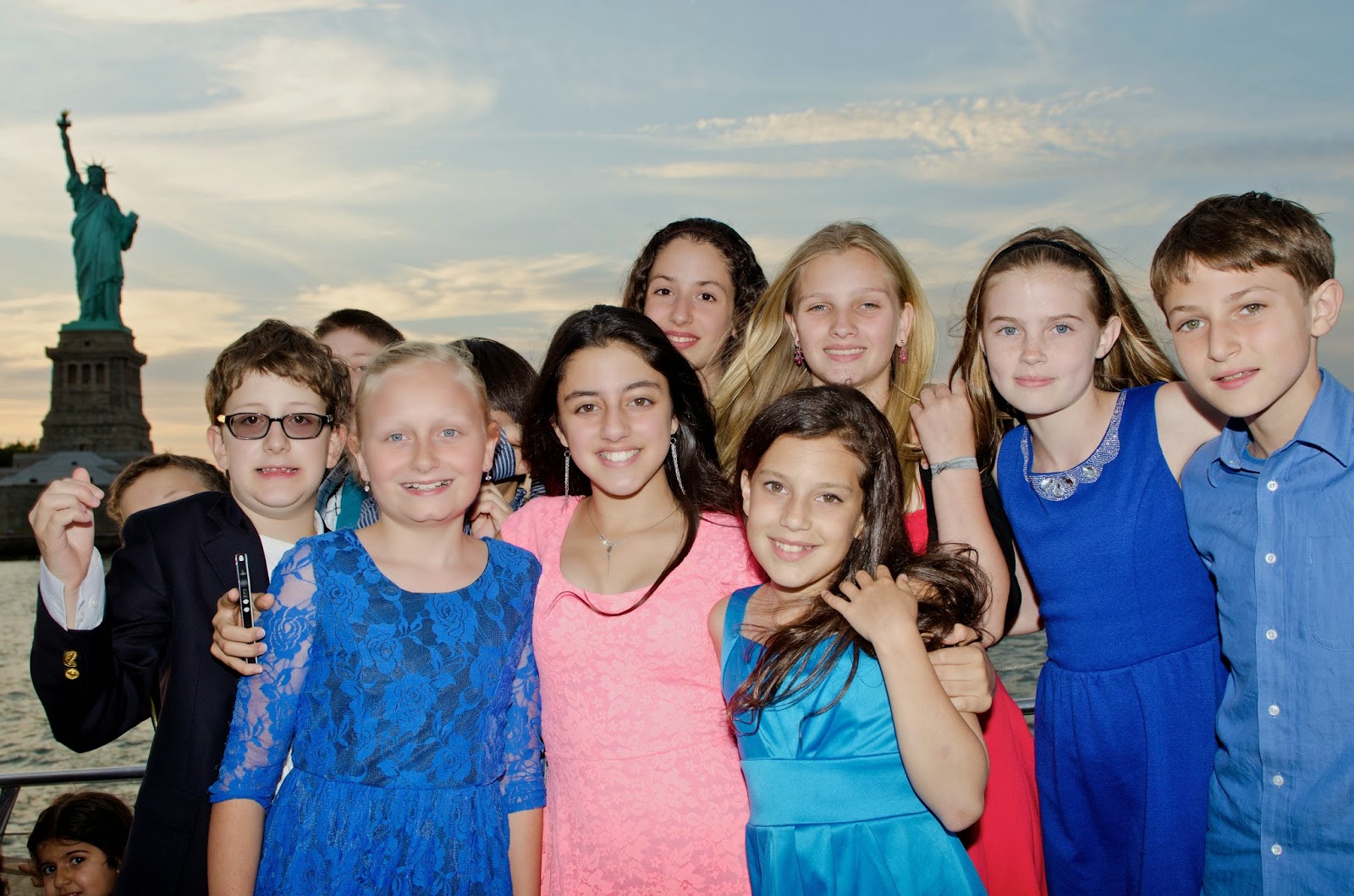 Even though we had such a limited time by the Statue of Liberty and Manhattan, we luckily got all the shots needed and were able to get more on our way back.   In short, this was a wonderful event which I am so thankful for having the opportunity to photograph.  It was full of challenging circumstances, and uncontrollable aspects which I had to work with in a short amount of time to get the photos needed. 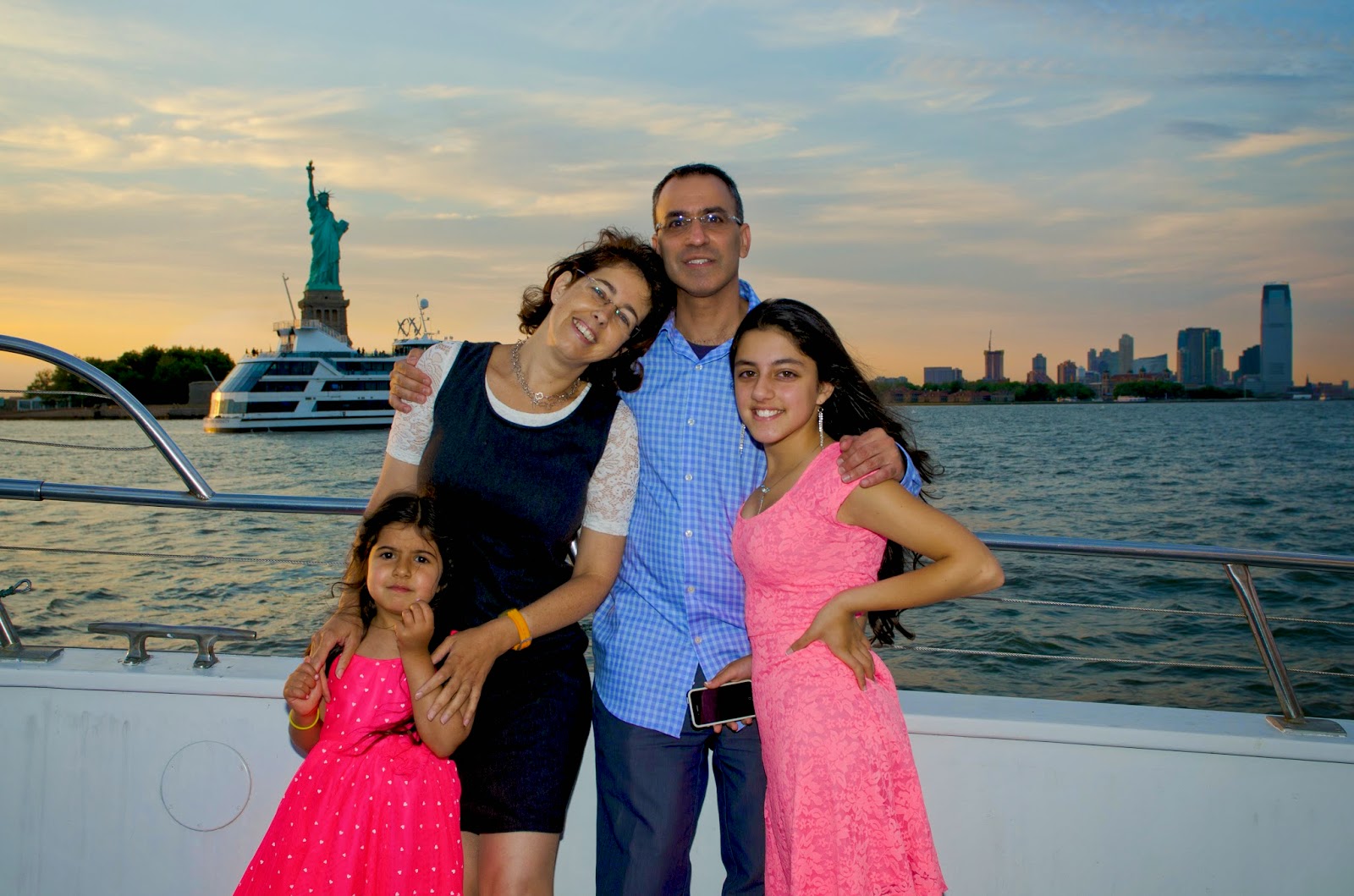